Life can be pretty frustrating sometimes.

As I get closer and closer to this thing called “middle age”, I keep thinking that I should be improving in the area of “adulting.” It should surely be getting easier with the more practice that I have. But that does not seem to be the case.

Instead, life just keeps getting more and more complicated. Responsibilities at work keep intensifying, and parenting feels like it matters more and more with every passing second. I mean, they are REALLLLLLY watching and listening now. And I am pretty sure that every decision I make regarding their well being is going to make or break their chances of growing to be decent humans.

With that in mind, I tend to think about situations much more before I react to them than I used to. (Or at least I try to think things through before I react…) And that was the case yesterday when I found out that I was not, in fact, one of the 6 parents that was chosen to volunteer at my son’s Halloween party at school today.

Over the last month I have emailed back and forth a few times with his teacher, letting her know that I wanted to volunteer. She told me that she added my name to the list, and that the head party planner would be contacting me. Much to my surprise, no one contacted me. So last week I spoke to another parent and asked her to have the “room parent” let me know what I needed to bring for the Halloween party. She sent me a text stating that I wasn’t on the list that the teacher had given her, and I would not be able to attend the party because they already had their max of 6 parents volunteering.

I decided to wait approximately 12 hours before emailing the teacher to find out what the problem was, as I was sure there was a misunderstanding since she had told me I was on the list. She responded right away that she had passed along my info, but there must have already been 6 volunteers and she was sorry, but….

And that was that.

I am pretty sure that a few years ago I would have called the teacher, or called the principal and tried really hard to make things go my way, without thinking of the effect that could potentially have on my son’s relationship with his teacher. And, believe me, I wanted to throw a little fit and tell people how ridiculous and unfair that was. But, instead, I thought about it. I thought realllllly hard about it. And realized that no good was going to come out of me doing that.

So, I went and watched my boys in their school parade, and then, I left. And spent the next hour doing this…

And when the boys got home I had them tell me all about their parties and all of the fun games they played and snacks they ate.
Then I showed them pictures from my bike ride. And they thought that was pretty cool.
And right at that moment I knew that I had made the right choice. Sometimes you just have to let it go. Because they are watching and listening and learning.
Sparkle.Pounce.Be The Example.
-Kendra 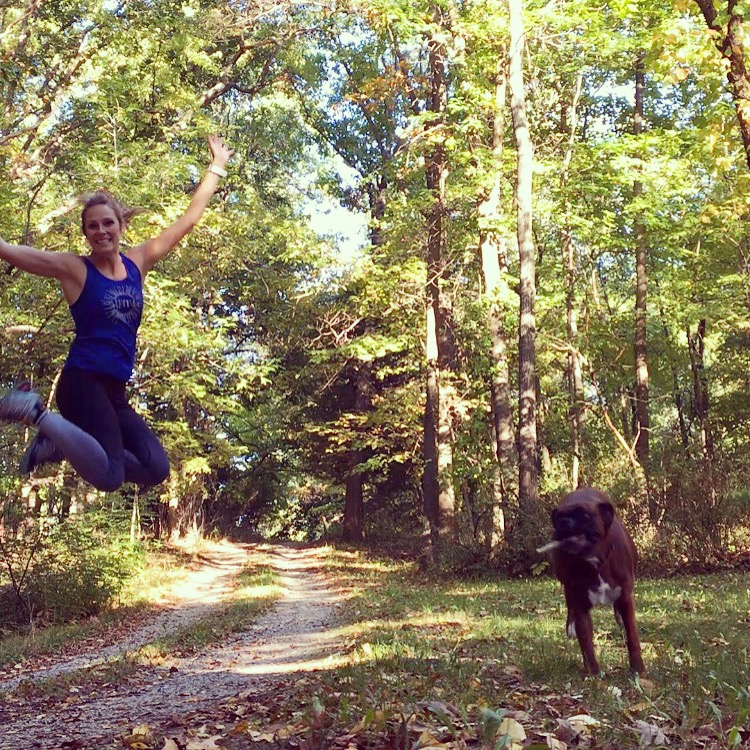 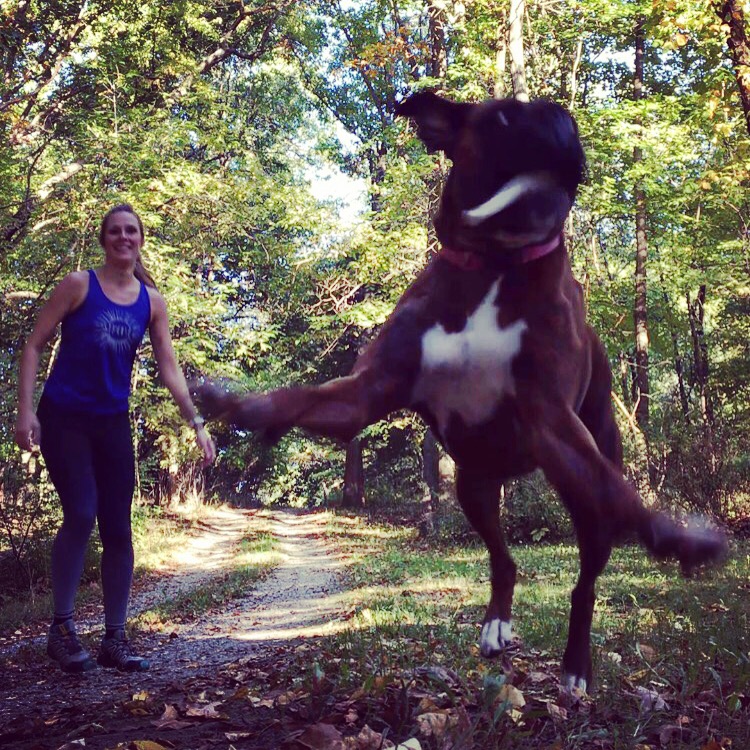 Lately, I feel like I’m spending a lot of time trying to play catch up and just wondering when everything is going to slow down a bit.  The beginning of the school year is always a bit overwhelming, but I generally find my groove and things slow down. This year, that hasn’t happened yet and I honestly can’t figure out when or IF it’s actually going to happen.

At home, I’m nearly 8 months into living in the upstairs of my garage, where I can literally reach the refrigerator from my bed, and the only way to leave “the room” is to go in the bathroom close the door.

Last week when I went to put on a pair of boots that I hadn’t worn since last spring, this is what I found…

That, my friends, is dog food.  And, I can assure you that it was not placed there by my dog, but rather a smart little mouse that’s preparing for winter.

I’m on day number 6 of my husband being out of town, and on morning number one of that, I was awoken at 4:15 AM to the sound of my dog vomiting. Thank goodness she was right next to me in my tiny space so I could jump out of bed and rush her downstairs and outside! (Insert sarcasm.) Seriously though, single momming is hard.
In my running life, I have managed to run two times since the marathon. I decided I wasn’t going to run until I actually missed it. Well, that finally happened! And I’m retraining myself to recognize that when I am exhausted and stressed out, the best way for me to deal with that is to go for a run.

Last week, my little sister finally received her confirmation email that she was accepted into the Boston Marathon!!! Woot! Woot! I am SO SO SO happy for her!
Since my decision to apply to some charities and try and earn an entry into the 2017 Boston Marathon as a charity runner, I have learned that that task is extremely difficult. Thousands and thousands of runners apply, and thousands are turned down. The one person I know that has run for charity was one of only seven people chosen for her charity and there were more than 600 applicants. She was accepted after having to do three phone interviews and had to raise over $10,000.
It has been over two weeks since I put in my application to run for the Leukemia Lymphoma Society and I haven’t heard anything back yet. Not a peep.
2016 has definitely been my year to learn patience and to roll with the punches.
This is my life.
And really, it’s pretty great. I can whine and complain about it, but what good is that? There are plenty of people out there being negative, and I have decided that’s not how I want to be.
For October, I decided to make myself a little challenge to turn the month into “Act-ober” and do at least one random act of kindness every day. It’s only day 3, but so far I have found things to do each day that have brought a bit of happiness to others, and of course, made me smile too.
Life is hard people. But it can be a little bit easier if we take less time to focus on our own problems and more time to think about how we can make life a little better for those around us.
Sparkle.Pounce.Spread the Love.
-Kendra